February 23, 1952 was the opening day of the Utica Public Library in the little white frame building on West Canal Street, which was formally a one-room schoolhouse. This structure was then the Utica Township Hall and with the cooperation of Mr. Dee Bennett, township supervisor, at the time and others of his board and under the sponsorship of the Utica Community Women’s Club a library for Utica became a reality. At the time local citizens donated 800 books and hours of hard work painting and renovating the building. Mrs. Minetta Pearson became librarian and the first month’s circulation was 107 books. The library had no steady income and was dependent upon the generosity of the Village Board, the Township Board, and local organizations for support.

In July 1962 the library became tax supported and the number of books had increased to 3,676 with a monthly circulation in excess of 300 books. Mrs. Pearson had moved from Utica and Mrs. Marlene Ernat became librarian.

As the number of books increased and the monthly circulation doubled, the library board decided that if the residents of Utica Township were to be adequately served a new library was imperative. Various sites were discussed and it was through the generosity of the Peirce Davis Post 731 of the American Legion that the present site was obtained in exchange for a meeting room for the Legion members. Mr. and Mrs. Ira Hartshorn and Mr. Howard Fitzgerald had originally given the land to the American Legion.

The present library was built in 1972 with addition built in 1987. In 1988 the library became a district library, annexing Deer Park Township. Another addition was built in 1996, expanding the existing building by 33 percent. Both additions were partially funded through grants from the Illinois State Library. The library currently owns more that 32,000 volumes, and is a member of the Heritage Trail Library System, is able to offer extensive sources to the patrons such as videos, audio books, and unlimited numbers of books and reference materials from member libraries. The Utica Public Library District has made many purchases to better serve the patrons of the district. These include a microform reader/printer, copy machine, laminator. The library currently has seven computers, all with internet access. 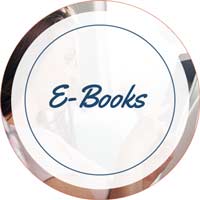 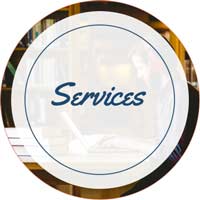